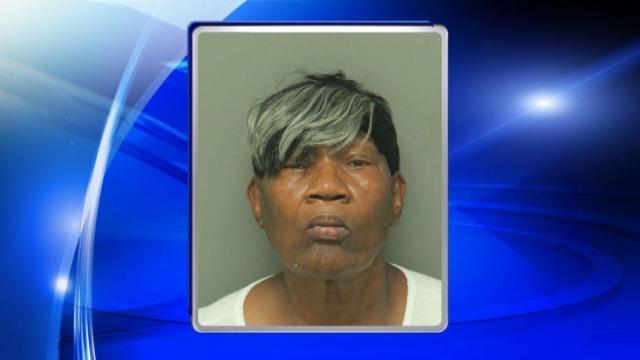 Raleigh, N.C. — A woman was arrested and charged with abuse Thursday after police say she left two disabled, elderly patients locked in a hot car.

According to police, Turissa Bright, left two women, ages 73 and 75 in a car while she shopped.

The two women were taken to a hospital and are expected to survive.

Bright was being held in the Wake County Detention Center under a $500,000 bond.