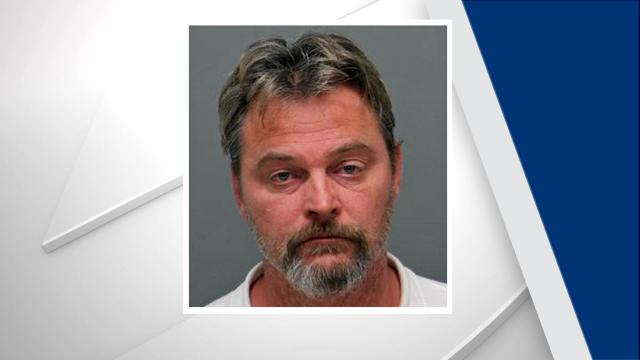 Wake Forest, N.C. — A Wake Forest man was arrested Thursday after he admitted to filing a false police report about a robbery.

Raymond Michael McKinstry, 43, of 207 Highgate Circle, told police he had been robbed at gunpoint at the intersection of Wait Avenue and Highgate Circle at about 9 a.m. Thursday.

During a follow-up investigation, officers said they found several inconsistencies in McKinstry’s account of what happened.

McKinstry later admitted he had lied about the robbery to avoid reporting to work. He was charged with filing a false police report.