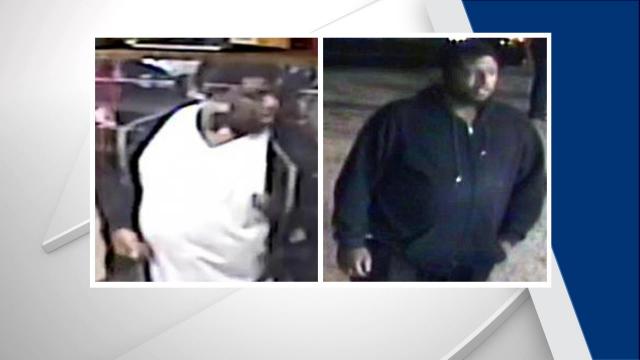 Raleigh, N.C. — Raleigh police are hoping someone will recognize a man who was seen assaulting another person on Friday outside a southeast Raleigh gas station.

The incident occurred on Feb. 14 at the Zee Mart at 810 Rock Quarry Road. Surveillance photos show the heavyset man knocking a person to the ground after a fight.

Police said the victim suffered serious injuries but did not have other details.

Anyone who recognizes the man or who has information that could be helpful is asked to contact Raleigh Crime Stoppers at 919-834-HELP.