Police: Toddler fatally shot himself while at home with caretaker

FRESNO, CALIFORNIA — (NBC) A toddler died after shooting himself Saturday afternoon, according to police. Investigators say the boy was home with a caretaker when the tragic accident occurred.

"It's just very tragic to have that happen," said Bob Wittwer, a neighbor. "We were in the backyard and we heard all the police cars show up and came out to see what happened and then we saw them take the child away in the ambulance." 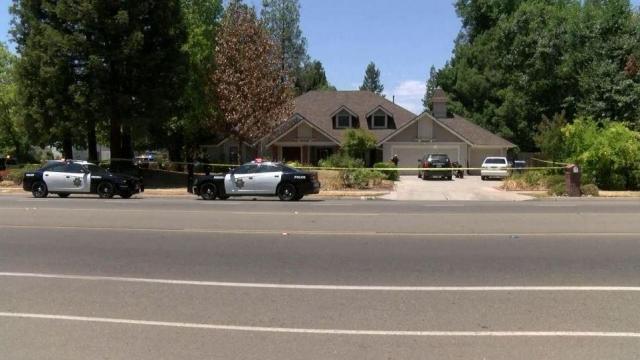 Fresno police say they responded to the call around 1 p.m. At the scene, they located the child, who had sustained a gunshot wound to the head.

Police say, at the time of the shooting, there were two adults inside the home with the toddler, but neither were his parents.

"I believe one of the parents was at work and am not sure of the whereabouts of the other," said Lt. Rob Beckwith with the Fresno Police Department. 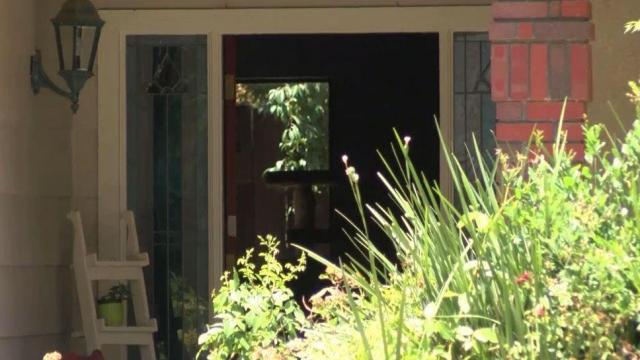 Police say the two-year-old was rushed to Valley Children's Hospital, where he died as a result of his injury.

It is unclear who the gun belonged to or how the toddler got his hands on what police say was a pistol.

Wittwer, a gun owner himself and a great grandfather to a two-year-old, says he's always made sure to keep his guns out of reach. "They're stored away so they're not accessible by anybody," he said. "Even if our grandchildren come over to visit, they can't get to them, which is the proper thing to do with them."

There is no word if anyone will face criminal charges.