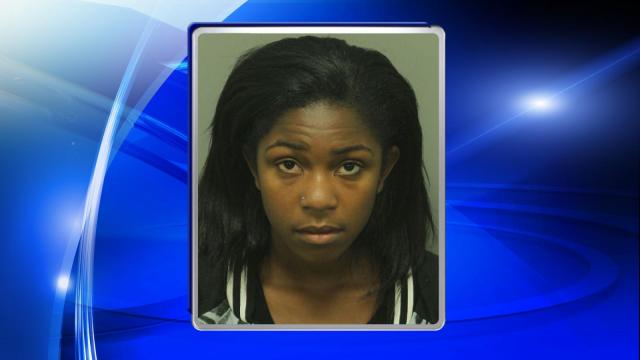 Raleigh, N.C. — A 16-year-old was charged Wednesday after authorities say she assaulted another teenager and a 1-year-old in the Wake County Courthouse.

Destiny Lynett Cross, of Sunnybrook Road, is charged with a felony count of intimidating a witness and two misdemeanors, assault and battery and assault on a child under 12.

According to an arrest warrant, Cross punched a 15-year-old in the face and struck the 1-year-old at the same time.

The warrant also said that Cross threatened a witness Wednesday who was scheduled to testify against her. Cross is a suspect in an incident involving damage to a vehicle.

Authorities said Cross paced back and forth in front of the witness and threatened to "get her."