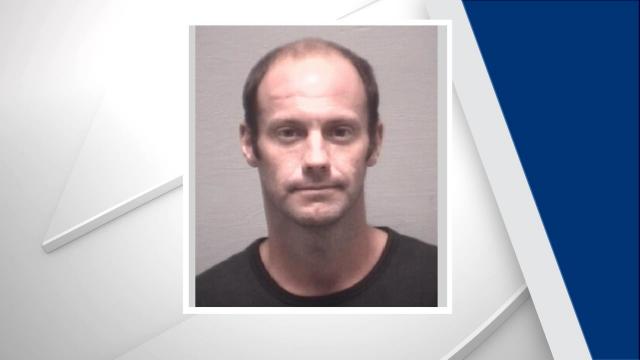 Carolina Beach, N.C. — An armed man from Carolina Beach barricaded himself in his home for close to three days before surrendering to the police Wednesday night.

No one else was with him in the home, and no one was injured during the long police standoff, officials told NBC affilate WECT.

Holman Clyde Bass Jr., 35, was charged with two felony counts of assault on a law enforcement officer with a firearm. Police said he pointed a gun at officers during the standoff.

After officers arrived at the home, not much happened. There were no signs of aggression, officials said.

The other residents of the home were in a "safe location" during the standoff, officials said.

Police blocked the road off and had some of Bass' family and friends talk to him. Police tried to talk to the man inside as well. Bass' phone was on, according to a family friend, but he wouldn't respond to texts or calls.

A family friend talked to Bass over a loudspeaker from outside, but that did not lead him to come out of the home.

Police told WECT that they were ready to wait it out.

"We’re just continuing this as it moves along and dealing with it the best we can," Chris E. Spivey with the Carolina Beach Police Department said.

Neighbors in the area said they had talked with Bass before and never would have expected him to do anything like this. In interviews, they wished him the best.

After Bass was in custody, police obtained a search warrant and searched his home, seizing his firearm and ammunition. No shots were fired during the standoff.