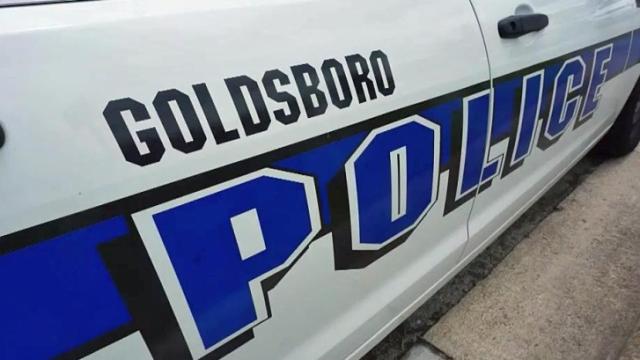 Goldsboro, N.C. — A man suspected in a Goldsboro home invasion Monday night died after being wounded during the crime, police said Tuesday.

Officers responded to a "shots fired" call at 508 W. New Hope Road at about 8:30 p.m. and found that three people had forced their way into the home and shot Kevin Hagans, who lived there with his 7-year-old son and another man, police said.

One of the residents returned fire, and the three intruders fled, police said. Officers later found Ryan Allen, 40, of Goldsboro, in some nearby woods with a gunshot wound. He was taken to Vidant Memorial Hospital in Greenville, where he died during surgery.

The case remains under investigation. Anyone with information is asked to call or text Crime Stoppers at 919-735-2255.