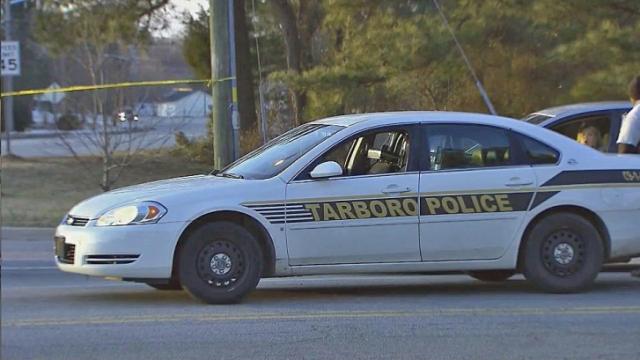 Ian Sherrod, 40, was later shot and killed by law enforcement officers when he pointed a weapon at them and refused to put it down and surrender.

"After completing several search warrants, conducting numerous interviews and examining medical records from various health care facilities, investigators determined that Sherrod had struggled with mannerisms indicative of paranoid schizophrenia within recent years," the Tarboro Police Department said in a statement. "The symptoms of his illness appear to have manifested in recent weeks, culminating into the delusional behavior witnessed on the morning of the shootings."

Police said Sherrod gunned down George Lee Dickens Jr., 36, at Master's Touch Barber Shop, on West St. James Street in Tarboro, on Feb. 28 and then fatally shot Ventura Sanchez, 36, inside a vehicle at Lot 48-B Mobile Home Estates and Ana Marlen Cruz-Franco, 28, inside a nearby residence.

Sherrod lived next door to Sanchez and Cruz-Franco, according to property records.

A Tarboro police officer and an Edgecombe County deputy were placed on paid administrative leave in connection pending a State Bureau of Investigation review of Sherrod's shooting. Their names haven't been released.