GREENSBORO, N.C. — A woman accused of abducting a 3-year-old girl from a playground at an apartment complex in Greensboro has been arrested, authorities said.

The News and Record reports authorities said 22-year-old N'deneszia Lancaster on Saturday was taken to a police station in Greensboro by someone she knows.

Greensboro Police's Ron Glenn said Lancaster did not resist arrest and is being questioned. Police say Lancaster is facing a first-degree kidnapping charge in the abduction of Ahlora Lindiment.

Authorities have said Lancaster took Ahlora from the playground Wednesday. The girl's siblings ran and told an uncle that a woman had left with their sister.

A woman noticed a girl walking alone in the street and approached her, Scott said. The woman determined she was by herself and realized she looked like Ahlora.

It's unclear if Lancaster has an attorney. 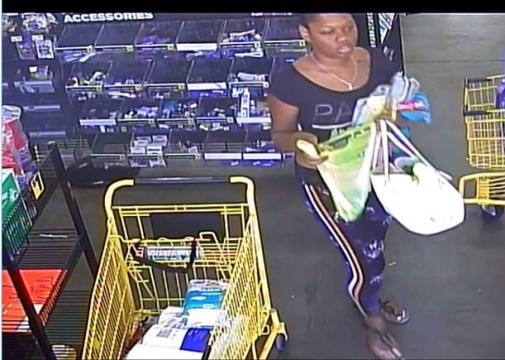