Police: Suspect in Garner robbery spoke with stutter, walked with a limp 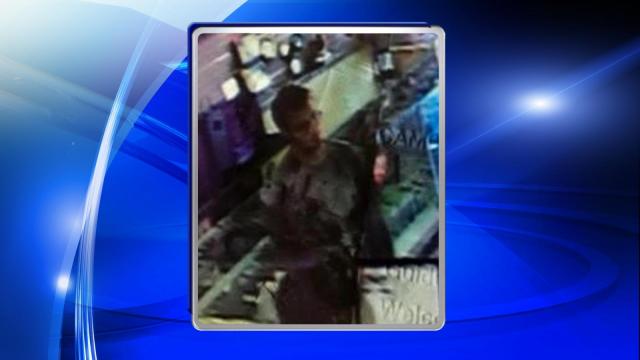 Garner, N.C. — Garner police are looking for a man who robbed a woman outside a shopping center Tuesday afternoon.

Police said that the man robbed a woman of cash after a struggle over her purse at about 3:45 p.m. Tuesday on a sidewalk outside the Forest Hills Shopping Center on 5th Avenue.

The suspect is described as a white man who is 6 foot 2 inches tall with light brown hair. Police said the man had braces on his teeth, wore eye glasses, had stuttered speech and walked with a limp. He was last seen leaving with another man in a black sedan.

The woman was not hurt during the robbery.

Anybody with information about the crime is asked to call Garner police at 919-772-8810.