Tip leads to arrest of Fayetteville man who stole woman's purse, threatened to shoot her 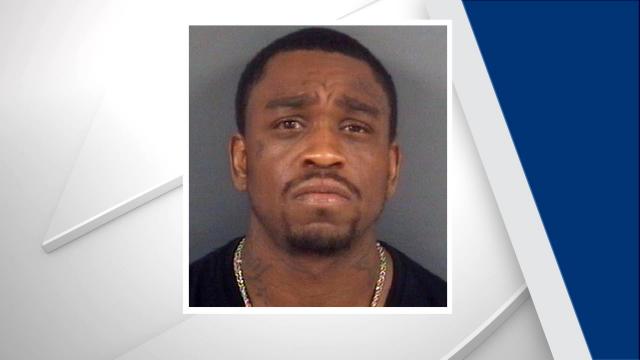 Police responded to a robbery near the 900 block of McPherson Church Road at about 8:15 a.m. on June 11.

An investigation revealed that a woman had parked her car and was walking into work when a man quickly approached her and grabbed her purse.

During the struggle for the purse, the suspect threatened to shoot the victim if she did not let go of the purse. Police said the woman gave the suspect her purse, and he removed various items, including credit cards and an iPhone, before fleeing the scene. The suspect was seen getting into car that was stopped along McPherson Church Road waiting for him.

McNeil was charged with robbery with a dangerous weapon, possession of stolen goods, financial card theft and attempted obtaining property by false pretenses.

He was being held at the Cumberland County Detention Center under $110,000 secured bond.

Authorities said the person who submitted the tip that led to McNeil's arrest will be eligible for a cash reward.