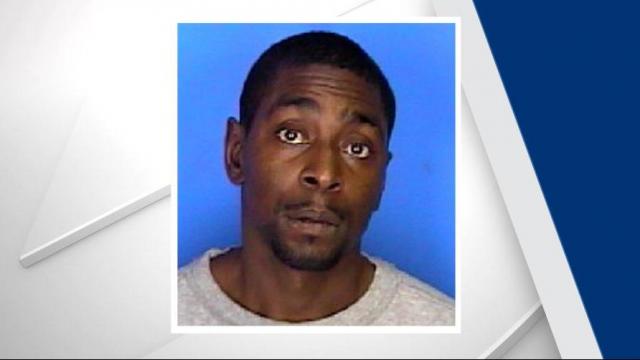 Burlington, N.C. — Police in Burlington have arrested a man after they say he attacked another man on Sunday using a machete.

Around 8:30 p.m., officers with the Burlington Police Department responded to the 200 block of Hawkins Street.

At the scene, they located a 53-year-old victim suffering from non-life-threatening machete wounds about the body.

After a description of the suspect was given to officers, Jerry Leon Saunders, 53, was located on E. Ruffin Street and taken into custody without incident.

Saunders was charged with assault with deadly weapon inflicting serious injury and was given a $50,000 bond.

It's unclear what triggered the assault, but police said there was some type of verbal altercation prior to the assault.

The victim was treated at the local hospital for his non-life-threatening injuries.

Anyone with information is asked to call the Burlington Police Department at 336-229-3500.