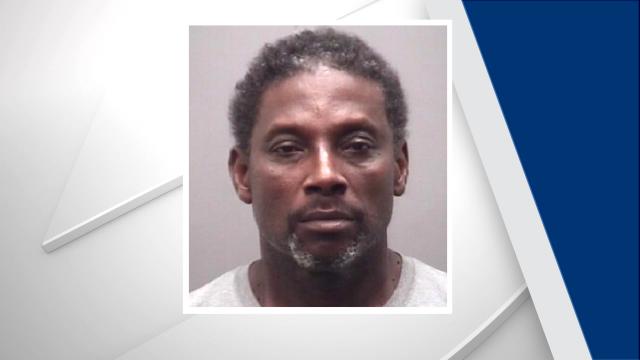 Durham, N.C. — A Graham man has been charged in connection with a weekend stabbing on Chapel Hill Road in Durham, police said Wednesday.

One woman and two men were stabbed inside an apartment at about 9 a.m. Saturday, police said. All three are recovering from their wounds, police said.

Willie Cornelius Vinson, 53, was arrested Monday in Burlington and charged with three counts of assault with a deadly weapon with intent to kill, two counts of robbery with a dangerous weapon and one count of larceny of a motor vehicle.

Police said Vinson knew the victims and was a guest in the apartment.