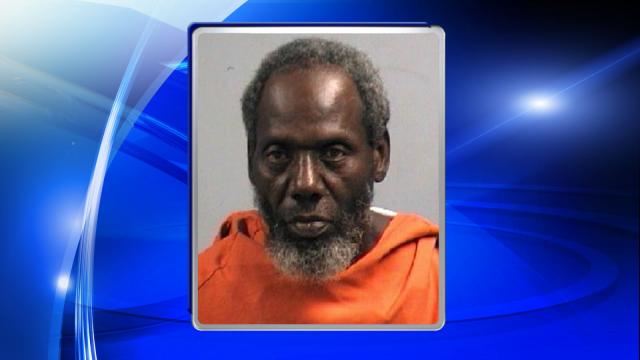 Goldsboro, N.C. — A Goldsboro man was arrested late Saturday after police found him with a "large amount of frozen meat" that had been stolen from a nearby sausage shop, police said Monday.

Roger Raynor, 55, of 1701 N. George St., was charged with four counts of breaking and entering a motor vehicle and one count each of larceny, trespassing and resisting, delaying or obstructing an officer.

Police said officers spotted a man riding a bicycle and toting a large bag near the intersection of North George and A streets shortly before midnight Saturday. The man refused to stop when asked and tried to flee on his bike, police said, but he was stopped about a block away.

Officers found the frozen meat inside the bag and checked the Neese's Country Sausage shop, at 2009 U.S. Highway 117 North Bypass, less than a mile away, where they found several vehicles at the shop had been broken into, police said.