According to officers with the Selma Police Department, a car struck a power pole and then a building at 107 N. Pollock Street around 2:30 a.m. 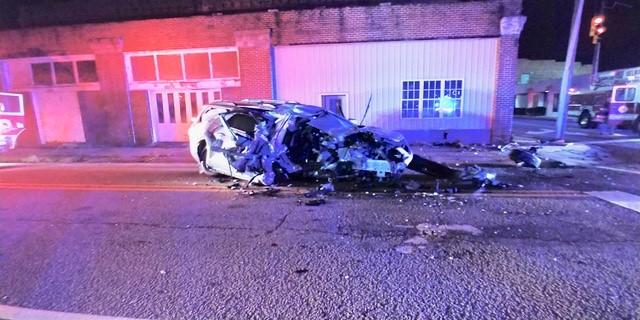 Police said the crews had to rescue the driver, who was trapped in the car. The driver was transported to Wake Med with serious but non-life threatening injures.

The crash is under investigation, but officers said speed and alcohol were factors.