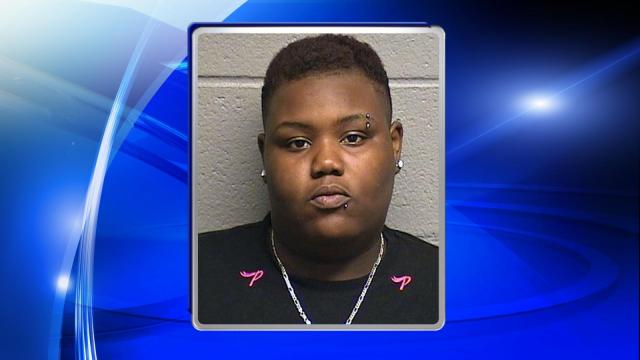 Durham, N.C. — A juvenile was arrested Wednesday night and a gun recovered after a shot was fired inside Wheels Fun Park in Durham.

Durham police said officers were called to the family amusement center, which houses mini-golf, go-karts and a roller rink, for a reported disturbance with a weapon at about 8:20 p.m.

Upon arrival, officers found a crowd of several hundred people in the parking lot. Several fights broke out among the crowd, authorities said, but nobody was injured as a result of the fights.

"We've got about 500 kids in here and they are going ballistic," said one 911 caller. "It sounds like we've got a gunshot. Can you send somebody here please?"

Nobody was struck or injured when the single shot was fired inside the building, police said. A woman who called 911 said she located a single bullet inside the women's bathroom.

"I don't see any blood anywhere," the caller said.

The caller said the shooter left the scene immediately following the incident.

Following the incident, officers were given a description of a possible suspect’s vehicle. That vehicle was later stopped by officers and the four occupants were taken into custody for questioning. A firearm was found inside the vehicle, police said.

Osborne was being held at the Durham County Jail Thursday under $25,000 bond. The other three people in the vehicle were not charged.