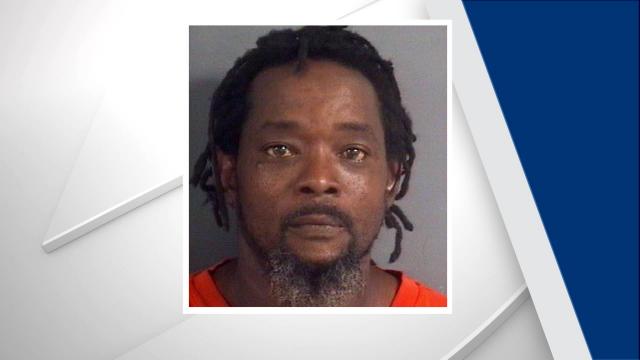 Fayetteville, N.C. — Fayetteville police on Wednesday identified Sylvester L. Davis Jr., 46, of the 100 block of Mary Street, as someone they want to talk to in connection with a shooting that wounded two men Monday evening.

Officers responding to the 500 block of Edwards Street, near the Operation In As Much shelter on Hillsboro Street, found two men with gunshot wounds.

Police did not say what led them to Davis, who also has an outstanding order for arrest for an unrelated incident.