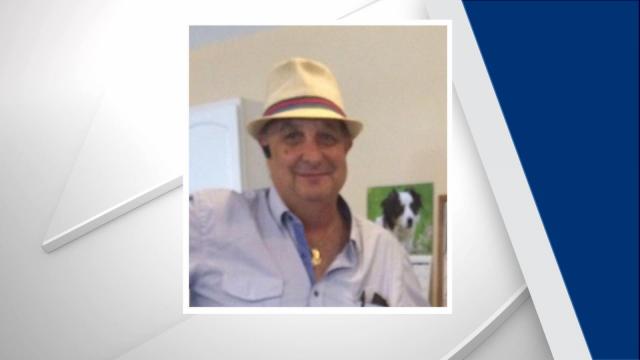 Fayetteville, N.C. — Fayetteville police have charged a man with murder in connection to a shooting death Monday afternoon in the 1900 block of Boxwood Lane in the Lakeside Mobile Home Park.

Authorities on Wednesday charged Quintien Terrell Swann, 17, of the 900 block of Gillis Street, with first-degree murder in connection with Victor Cirello's death. Officials said they are encouraging friends and family to have Swann surrender to authorities.

Officers responded to the shooting at about 2:20 p.m. and found Cirello, 63, inside the mobile home park office with a gunshot wound to the chest. Police said three men were seen fleeing the area.

"We haven't had any troubles in recent times on Boxwood Lane, so I think it's an isolated incident, said Capt. Christopher Davis, of the Fayetteville Police Department. "But until these suspects are captured, I would urge people to be extra careful."

Cirello was taken to Cape Fear Valley Medical Center, where he was pronounced dead.