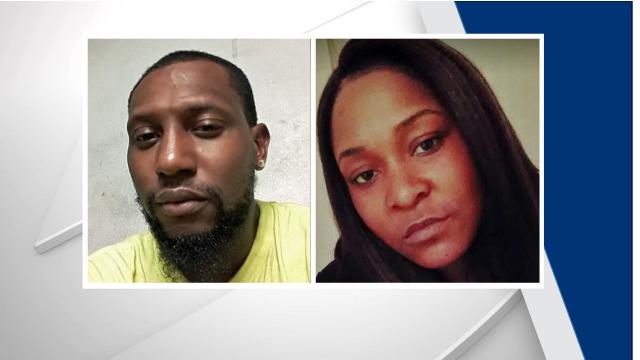 Willie Charles Antoine Williams, 36, or Raeford, and Jamie Nicole Dawkins, 29, of Fayetteville, were arrested without incident on Monday, the Southern Pines Police Department said in a written statement.

The two suspects were being held at the Moore County Detention Center without bond, pending a hearing scheduled for July 10, police said

"It is our collective hope that these arrests help to bring both closure to the friends and family of Robert Glenn Davis,” police Chief Bob Temme said in a written statement.

Davis’ body was sent to the Medical Examiner’s Office in Raleigh, where his death was ruled a homicide.

Authorities said Williams and Dawkins have “engaged in actions that constitute unlawful flight to avoid prosecution” and multiple agencies have been working to locate the pair.