Sanford, N.C. — A family dispute in Sanford ended Tuesday with one man dead, his daughter in the hospital and three police officers on administrative leave.

Sanford police responded just before 10:30 p.m. to a disturbance at a home at 414 Goldsboro Ave. When they got there, they found Juan Carlos Romero, 41, with a handgun.

Police said Romero shot at three officers, and the officers shot back, killing him.

Some family members disputed the police's version of events, saying Romero had his hands up and was unarmed when he was shot.

They said he spoke English well, so he would have understood police commands. They said they heard about 20 shots fired when police confronted him.

Family members also said Romero's real name was Rafael Yepez. He was in the U.S. illegally, which is why he went by a different name, they said.

Before police arrived, Romero shot his 19-year-old daughter inside the home. 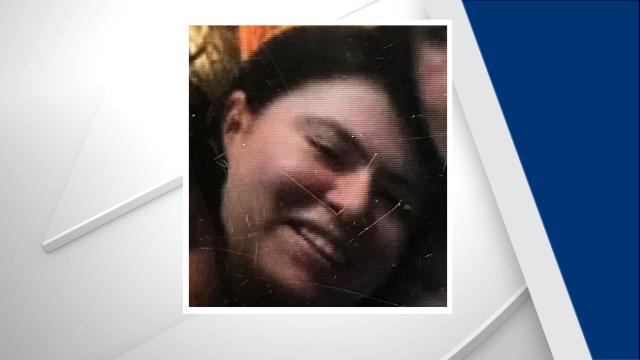 Ana Alvarado was taken to UNC Hospitals in Chapel Hill, but she had been released by Thursday.

Adoniram Nava, Alvarado's brother, said Romero was adamant about getting into the house as a weeks-long family dispute came to a head.

"After a while, he just started punching the door. He busted the window open and he reached in, unlocks it," Nava said.

Nava said he was trying to protect himself, his mother and his three sisters when Romero broke the glass to the front door and forced his way inside.

"Then pulls the gun out, aims it at us," he said. "We just started holding the bedroom door for [my mother's] protection and my sisters, and he just managed to push in, and he shot [Ana] in the lower back."

Nava said he believes he was Romero's intended target and Alvarado was shot by mistake.

A neighbor who heard the commotion from across the street came out to see what was happening.

"I heard a lot of shots, and everybody was coming out by then and gathering around," the neighbor said. "It was a lot of confusion."

The State Bureau of Investigation was called in to handle the investigation into Romero's shooting, which is standard procedure

The names of the officers involved were not released.

The SBI said body camera footage from the incident was collected and was being reviewed.