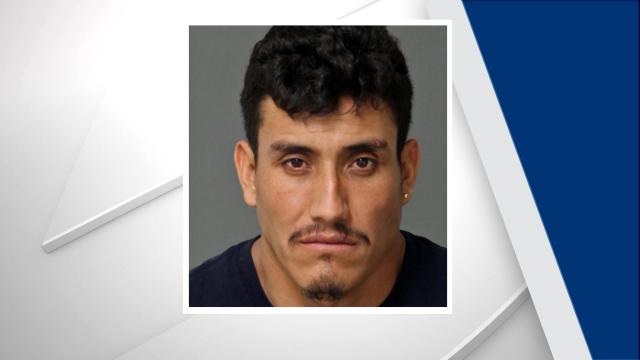 Cary, N.C. — A Sanford man has been arrested for having inappropriate contact with children at a Cary bus stop, according to police.

Lopez-Delacruz, 32, of 83 Thornwood Village in Sanford, was charged with four counts of indecent liberties with a child.

He remained in jail Monday evening.