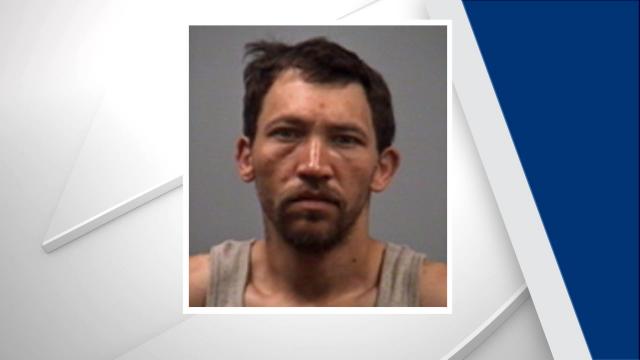 Authorities said Richard Lee Hamel, 64, told police that he was walking on Dalrymple Street at about 11:20 a.m. when he was approached by Nicholas Kendal Locklear, who was begging for money.

Authorities said Locklear struck Hamel in the face, knocking him to the ground, before taking his wallet out of his pants pocket.

Hamel was taken to Central Carolina Hospital, where he was treated and released.

Locklear, 33, of 909 Ray Ave., was charged with common law robbery, aggravated assault on a handicapped person and misdemeanor begging for money.

He was being held at the Lee County Jail under $50,000 secured bond and is scheduled to appear in court Friday.