Man dies in serious Wake County wreck on I-540 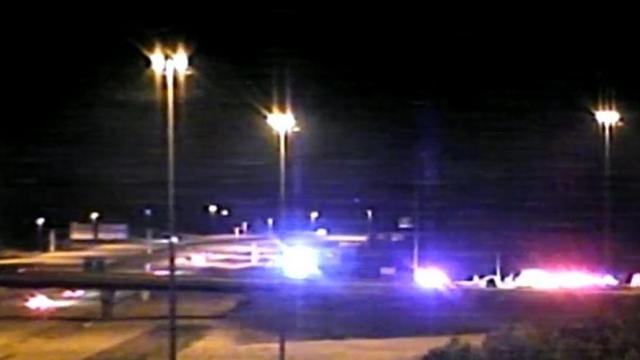 Emergency crews responded to the wreck along southbound N.C. 147 near N.C. 540 around 9 p.m., officials said.

Mark Kearney died at the scene. Authorities said the cause of the crash was excessive speed.

The ramp was closed for several hours Friday night.

The North Carolina State Highway Patrol is the lead agency investigating the crash.