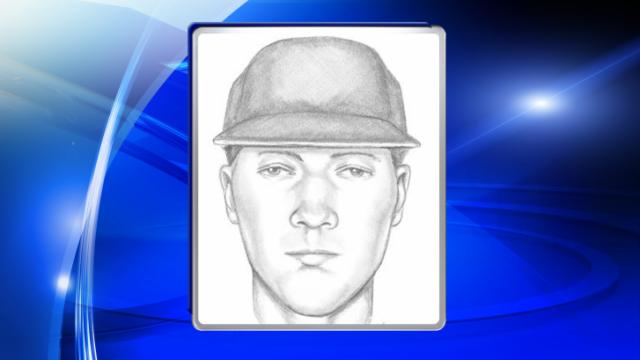 Cary, N.C. — Cary police have released a composite image and photo in connection with a home invasion that happened Labor Day.

Investigator said Tuesday that they are investigating a home invasion in which a woman reported that she, her son and grandchild were robbed at knifepoint.

Investigators say that, shortly before 2 p.m. Monday, a man knocked on the door of a home on Windy Peak Loop and forced his way inside and then held a woman, her adult son and grandchild at knifepoint while robbing them of cash.

No one was injured, and police said they've received no other reports of similar crimes.

The description of the man was vague. He was described as being 6 feet tall and in his 20s, and he was wearing camouflage pants, a black shirt and a black hat.

Crime Stoppers pays up to $2,500 for information leading to the arrest or indictment of those responsible for committing certain types of crimes, and all calls are kept confidential at the caller's request.