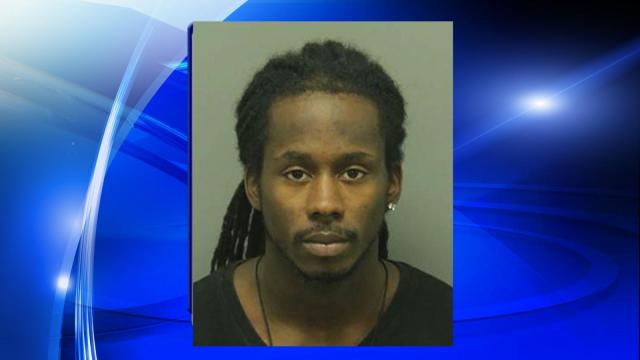 Raleigh, N.C. — Raleigh police arrested a man they said was a registered sex offender Wednesday after he was found exposing himself outside the bedroom of a woman on Lightner Lane.

According to the warrant for his arrest, James Carnell Wilkerson, 31, of 1302 Batter Drive, Apt. C, has a history that includes both sex charges and multiple convictions for burglary. He had a ski mask and gloves in his possession when he was arrested, the warrant said.

Wilkerson faces charges of secret peeping, indecent exposure and trespassing. He was being held on $20,000 bond and ordered not to contact the woman or return to Lightner Lane.