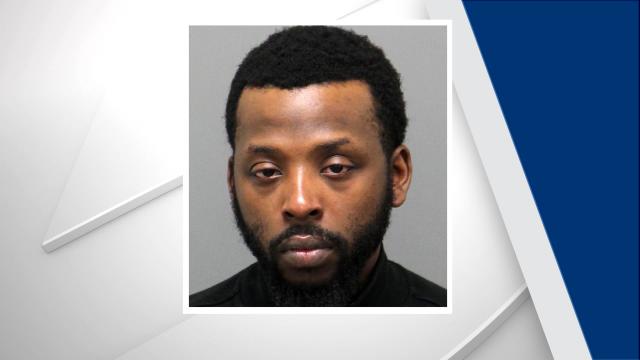 Raleigh, N.C. — A Raleigh man threw a bowl of hot grits at a woman and almost hit his child with it, police said Wednesday.

Edward Maurice Spears, 29, of 169 Oak Chase Lane, was charged with assault on a female and misdemeanor child abuse. He was being held without bond in the Wake County jail under a domestic violence hold.

According to an arrest warrant, Spears tossed the hot grits on the woman's face Tuesday as she was lying in bed. A child was in bed next to the woman and was nearly hit by the bowl of grits, the warrant states.