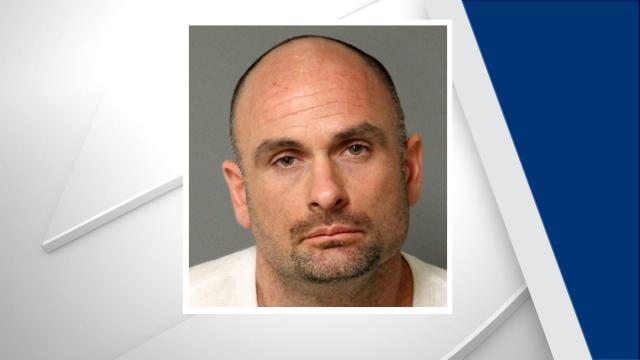 Raleigh, N.C. — A Raleigh man was arrested Friday in connection with an ax attack on another man, according to an arrest warrant.

Jerome Eric StLouis, 40, of 6004 Sentinel Drive, was charged with assault with a deadly weapon inflicting serious injury. He was being held in the Wake County jail under $100,000 bond and was ordered not to have any direct or indirect contact with the other man if he is released before trial.

No details about a motive for the alleged attack or the relationship between the two men were available.

Court documents said more charges could be filed against StLouis based on the victim's wounds.

StLouis has been arrested 15 times since 2015, leading authorities to note an "extreme history" in recent years in court documents. But his only convictions in North Carolina were for drug possession in 2015 and 2016, according to state Department of Public Safety records.