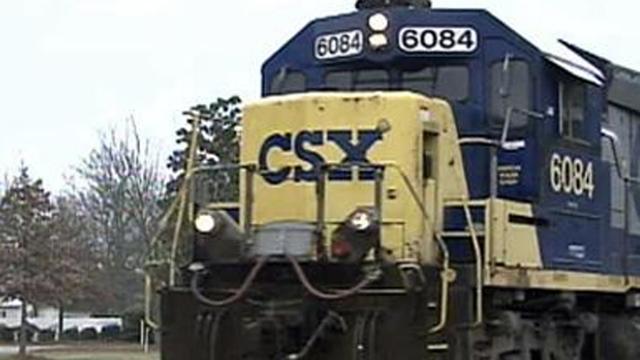 Enfield, N.C. — A Pembroke man was killed Tuesday when he fell under a freight train in Halifax County, police said Wednesday.

Varcy Locklear was likely a stowaway on the CSX train and was either trying to jump off or fell from the moving train as it passed through Enfield, police said. His body was found at about noon Tuesday on the tracks near South East Railroad and Plant streets.