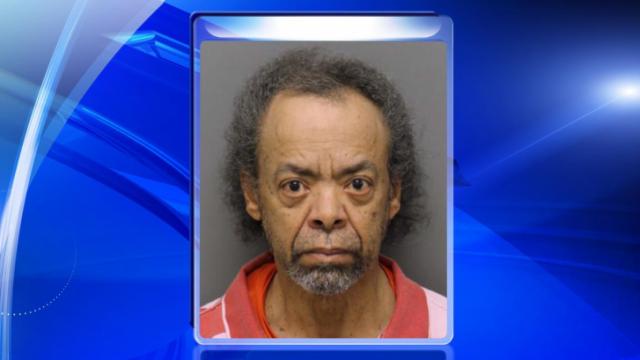 Knightdale, N.C. — Knightdale police have charged a man with the first-degree murder of his sister, who was found dead in her Knightdale apartment Oct. 12.

John Wesley Winters Jr., 70, was arrested three days earlier, Oct. 9, in Prince William County, Va. – about 250 miles from Knightdale – driving a 2008 PT Cruiser belonging to his sister. Authorities found him sitting in the car alongside Interstate 95.

Virginia state troopers thought something might be wrong with Winters, so they took him to a hospital and reached out to his family, including Barnette, Knightdale Police Chief Jason Godwin said.

Both Barnette and Winters were children of Raleigh's first black City Council member, John Winters Sr., who was elected in 1961. Winters had been homeless for years, and authorities and close family friends said Barnette took him in after she saw her brother on WRAL News being interviewed at Shepherd's Table Soup Kitchen in downtown Raleigh.

Winters was initially charged with car theft, and in a court appearance Oct. 24, Assistant District Attorney Howard Cummings told a judge that he admitted to a doctor at a Prince George County hospital that "he had an altercation with his sister and stabbed her."

Cummings told the court Barnette was stabbed 50 times. Police found her, covered in blood, her body draped in a U.S. flag. Hers was just the second murder in Knightdale history.

"I am extremely proud of our department and its ability to handle such a large investigation. My hopes would be that we never have such an investigation again,” Godwin said Thursday.

Winters is scheduled for a 2 p.m. court appearance Thursday on the murder charge.