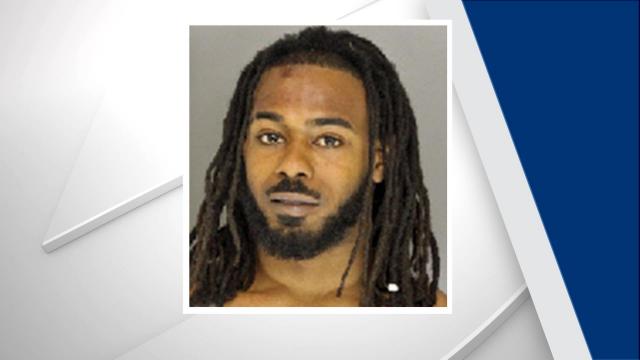 A Pinehurst man is facing charges after police said he broke into an occupied home Monday morning.

Authorities said William Kristopher Robinson, 26, of Eagle Springs, broke into a home in the Pinewild neighborhood at about 11:30 a.m. and was confronted by the homeowner before fleeing on foot.

Authorities said an officer in Taylortown spotted a man matching Robinson’s description leaving the Pine Valley community in a Dodge Durango following the break-in, and authorities stopped the vehicle near the intersection of N.C. Highway 211 and Hoffman Road.

Police said Robinson resisted arrest and assaulted officers at the scene before he was taken into custody.

No officers were injured during the incident, authorities said.

Robinson was charged with felony breaking and entering, resisting a public official and five counts of assault of a government official. He was being held at the Moore County Detention Center under $50,000 secure bond.