Police: Men tied employee up in robbery at Durham business 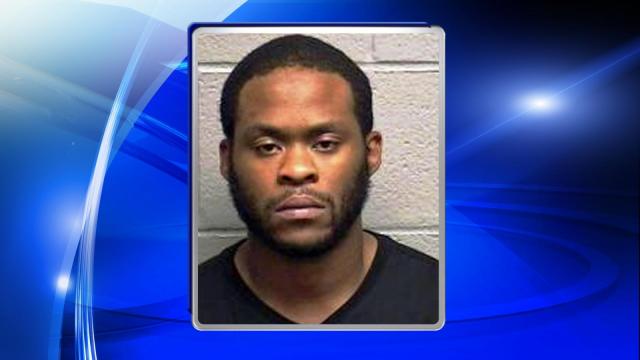 Durham, N.C. — Durham police have arrested one man and are searching for another following a Monday night robbery.

Authorities said that officers responded to a robbery in progress at the ABC Check Cashing store at 1221 University Drive just after 8:30 p.m.

An employee at the store told police that he was walking to his car in the parking lot when two men forced him into the vehicle at gunpoint. The men tied the employee up inside the vehicle and took his phone and wallet, police said.

The victim was able to escape and run for help while the two men were inside the store.

Police said that officers tracked one man through a creek behind the store. Donell Vincelle Holley, 25, of Durham, was arrested shortly after the robbery and charged with robbery with a dangerous weapon, first-degree kidnapping, breaking and entering, damage to property and resisting a public officer.

Holley was being held at the Durham County Jail under $500,000 bond.

Police are seeking public assistance in locating the second man involved in the incident.