Police: Man shot during road-rage incident on I-95 in Benson 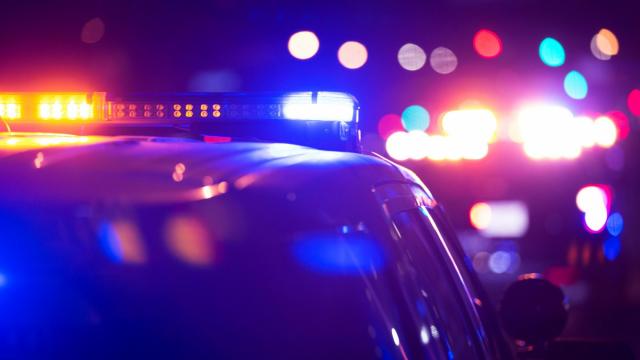 Benson, N.C. — Benson police are looking for the gunman in a Sunday night road-rage shooting on Interstate 95.

The shooting happened around 5:30 p.m. when a man was driving north on the interstate.

The pickup driver said he turned his head, heard a gunshot and felt a round hit him. Bullet fragments were recovered from the pickup driver's jacket while he was being evaluated by EMS.

Police said the pickup driver pulled over on the northbound off-ramp to Benson after being shot.

The pickup driver received minor-injuries from the shooting.

Anyone with information on the shooting is asked to call Benson Police Department at 919-894-2091 or crimeline@bensonpd.org.