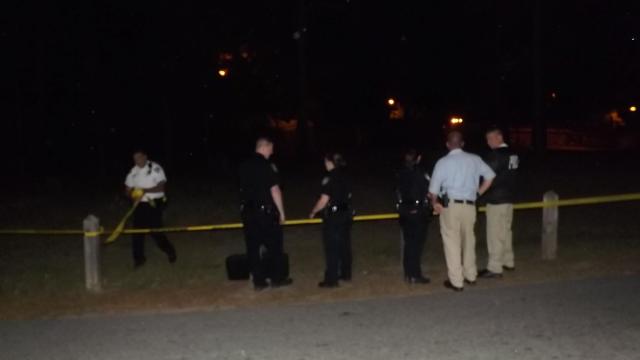 Southern Pines, N.C. — Officials are investigating after a man's body was discovered Saturday evening on a walking path in a Moore County community.

According to officials, police responded to a report of shooting around 8:30 p.m. on a path off of Fire Lane, near the Brookside Park Apartments.

Police say a passerby located the body of a 22-year-old man on the walking path.

According to Southern Pines Police Chief Bob Temme, detectives are on the scene and an investigation into the shooting death has begun.

Chief Temme said the incident is being investigated as a homicide and the victim is scheduled to be transported to Raleigh for an autopsy. No details are available at this time about a possible cause for the shooting or about any suspects.