Clayton, N.C. — A Smithfield man accused of leaving four dogs to die inside their crates in his former home in Clayton appeared in court Wednesday, police said.

Willis Wayne Hodges, 53, was arrested Tuesday on four counts of felony animal cruelty. He was being held in the Johnston County jail under a $100,000 bond, and police said additional charges were pending.

Police said neighbors alerted them to a foul smell coming from a home at 229 E. Stallings St. When officers went inside, they found three dogs dead inside locked metal cages and a fourth barely alive. The fourth dog was rushed to Clayton Animal Hospital, where veterinarians were forced to euthanize the animal to prevent further suffering, police said.

Two of the dead dogs were taken to the College of Veterinary Medicine at North Carolina State University for necropsies. The third dog was so decomposed it could not be tested, police said. 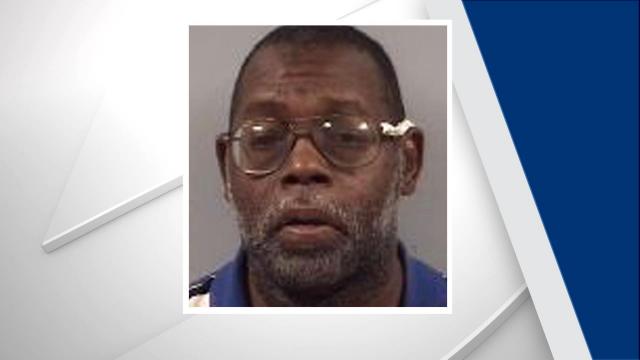 The home belonged to Hodges' late mother, and after she died, he lived there with a woman, her adult son and their four dogs, police said. Hodges, the woman and her son recently moved to Smithfield, police said.

Investigators said they believe the dogs were left in the house for at least four weeks. Clayton officials have condemned the house because of the conditions inside.

Police said there is never a reason to leave a pet to die when someone can no longer care for it. Various rescue organizations work in Clayton to find new homes for animals and place them with new families or in foster care on a daily basis. Also, Johnston County Animal Services accepts animals surrendered by owners by appointment.