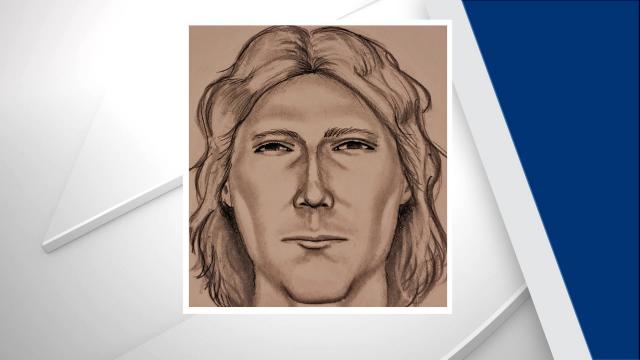 Raleigh, N.C. — Raleigh police are searching for a man who assaulted a woman at her home earlier this month.

Authorities said a man entered the enclosed porch of a home near the Greystone Village Shopping Center on Nov. 7, attacked a woman and attempted to pull of her clothing.

The woman was able to fight off the attacker to escape without serious injury, police said.

Authorities have released a sketch of the suspect, who is described as a white with long hair. Police believe he is in his early 20s.

Anybody with information is asked to call Raleigh Crime Stoppers at 919-834-4357.