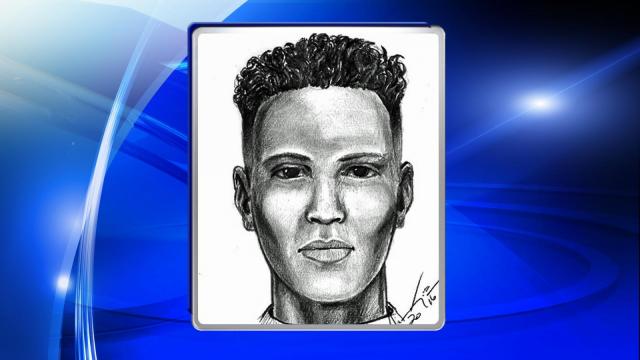 Fayetteville, N.C. — Fayetteville police are searching for a man who attempted to sexually assault a woman on her front porch early Saturday morning.

Police said that a 20-year-old woman said she heard a knock at the door of her home in the Five Sisters Court area at about 12 a.m. and, when she answered, an unknown man pulled her onto the porch and attempted to sexually assault her.

The woman fought back and was able to break free and call for help, police said.

The man was described as black with a thin build and wavy or curly hair. He is about 20 years old and 5 feet 4 inches tall, police said.