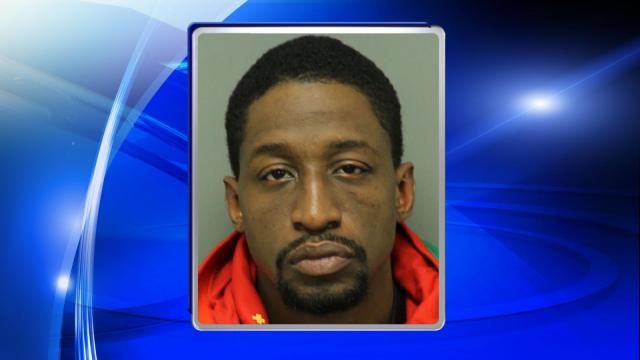 Raleigh, N.C. — A Raleigh man wanted in connection with a Thanksgiving Day assault and robbery surrendered to police Thursday afternoon.

Police said that in the early morning hours of Nov. 26, a 68-year-old woman who had befriended Dowd woke to find him standing over her in her home in the 4800 block of Walden Court. Dowd strangled the woman and physically assaulted her before stealing several items, including a credit card, and fleeing in the victim’s car, said police.

In a 911 call, the victim stated that she was a "bloody mess" and said her head and arm were injured. The victim also said that Dowd put a knee into her chest and that she was short of breath.

In the call, the victim said that it took her a half hour to get downstairs because she was unable to walk and had to "scoot."

Dowd was scheduled to appear in court Friday afternoon.