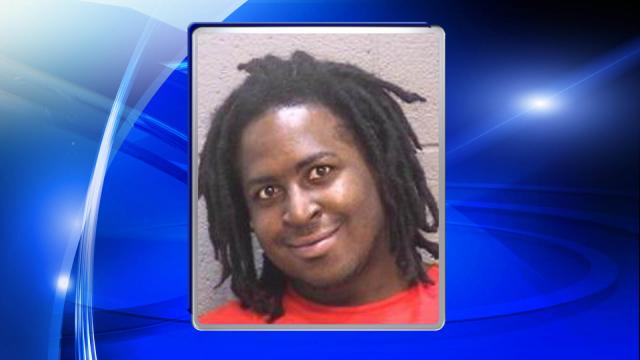 Wayne Antonio Morris, of Durham, is charged with four counts of indecent exposure and a parole violation.

According to investigators, Morris exposed himself in incidents reported on Oct. 27, Nov. 2, Nov. 5 and Wednesday. In each incident, women told officer they saw a man exposing himself outside their windows.

Investigators began looking into the incidents early this month, and Morris was arrested Wednesday after a call about a man exposing himself in the 800 block of East Main Street.

Morris was in the Durham County jail Thursday being held without bond.