Police looking for woman last seen in Durham in 2005 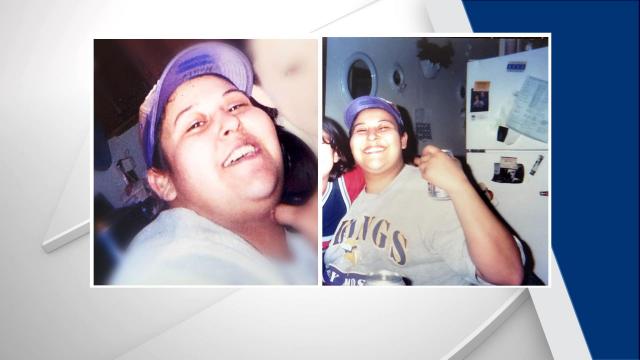 Durham, N.C. — Durham police are asking for the public's help locating a woman who was last seen in the city in late 2005.

Melissa Ann Poitra, 42, has not been in contact with her family for many years, police said, and now they are trying to locate her. Police said she was known to frequent the east Durham area.

Poitra is described as a Native-American female with straight black hair and brown eyes. She has one tattoo of a rose and another that says “Missy” on her arms.