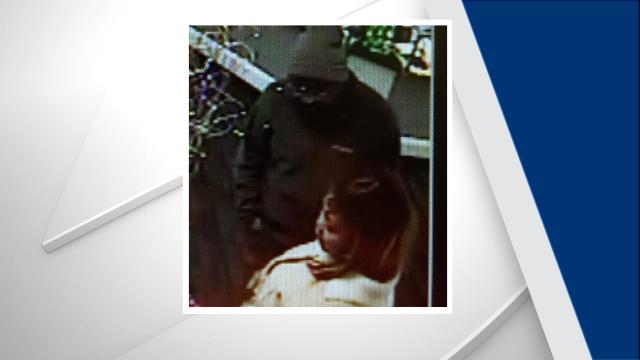 Knightdale, N.C. — Knightdale police on Monday released the names of two people wanted in a jewelry store robbery in hopes that the public can help track them down.

Jaquin Jamal Pratt, 18, and Nikita Shontel Taylor, 25, both of Rocky Mount, are wanted on charges of armed robbery and kidnapping.

Knightdale Police said information from witnesses helped them identify the suspects, and they hope the public will aid in locating them.

“Our biggest priority now is locating the suspects and taking them into custody before anyone else is victimized,” said Knightdale Police Chief Lawrence Capps. “We’re even calling on the suspects to mitigate the damage they’ve done by turning themselves in and cooperating with us to bring this matter to a close.”

On Friday afternoon, according to police, the couple posed as customers at Swift’s Fine Jewelry, at 210 Hinton Oaks Blvd., looking over merchandise for several minutes, before they pulled out a gun and ordered employees to the ground. The pair then fled with an undisclosed amount of jewelry and cash in a silver Suzuki Forenza with a 30-day North Carolina tag.

The couple is considered armed and dangerous, and anyone who spots them is asked to call 911.