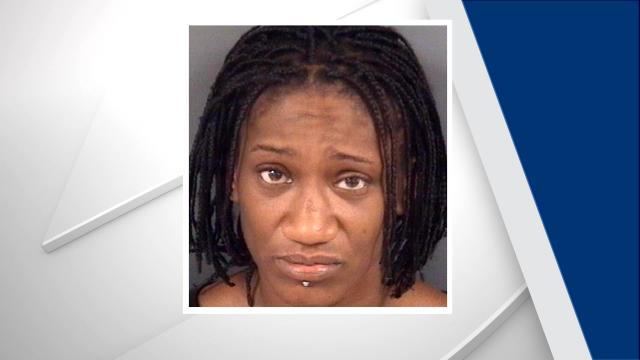 Fayetteville, N.C. — A Fayetteville woman has been charged with shooting the father of her child, police said Friday.

Carlos Cook, 44, was shot Wednesday night in a home in the 1400 block of Cobra Drive. He was treated at Cape Fear Valley Medical Center and released.

Jessica M. Owens, 31, of Cobra Drive, is charged with assault with a deadly weapon inflicting serious injury, discharging a firearm in an enclosure to incite fear, possession of a firearm by a convicted felon and resisting a public officer. She was being held without bond in the Cumberland County jail.

Cook's and Owens' child wasn't in the home when the shooting occurred, police said.