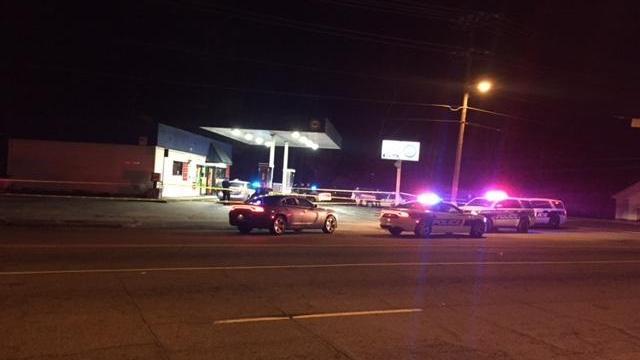 Authorities said one man was shot at the Pure Mart at the corner of Roxboro Street and Cornwallis Road at about 6:20 p.m.

The man, who was not identified, was taken to a local hospital, where he later died as a result of his injuries.

Witnesses at the scene told WRAL News that the incident began with two women fighting, but police have not released a motive for the shooting.