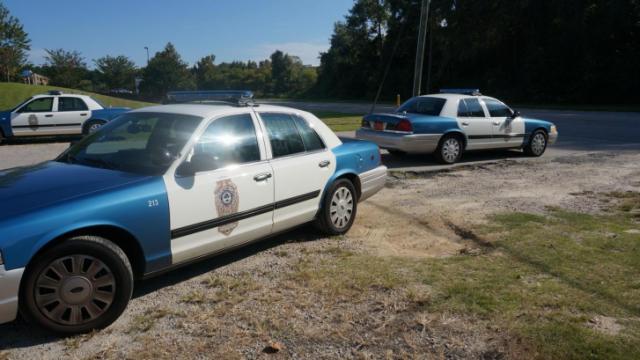 Police spokeswoman Laura Hourigan said in a news release the case remains under investigation but that detectives believe the woman might have left a home on North Raleigh Boulevard around 4 a.m., headed north on foot and eventually arrived at the trail.

The woman reported that, along the way, she encountered a man and "after walking together for an unknown period of time, the male made advances of a sexual nature toward her."

"It is unknown precisely where those advances were made," Hourigan said.

Two people flagged down a Raleigh police officer around 8 a.m. in the 2500 block of Atlantic Avenue, and alerted him that a woman was acting unusual.

"Her initial reports indicated that some type of assault had occurred," Hourigan said.

Crime scene investigators with the Raleigh Wake City-County Bureau of Identification responded to the scene and the area of the trail remained closed for some time.

Authorities did not release any other information about the report or say whether they are looking for anyone in connection with the case.