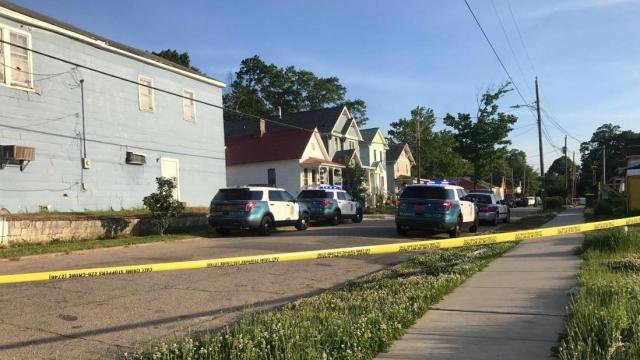 Raleigh, N.C. — Police on Thursday were investigating a death at a home near downtown Raleigh.

Several police vehicle and yellow police tape could be seen on Haywood Street, but police only confirmed they were investigating a death. Police said officers responded to the scene around 7:45 a.m.

The man was identified Thursday afternoon as Thomas Paul Koenigs, 54.

Authorities are asking anybody who saw Koenigs Wednesday night or Thursday morning to call Crime Stoppers at 919-834-4357.