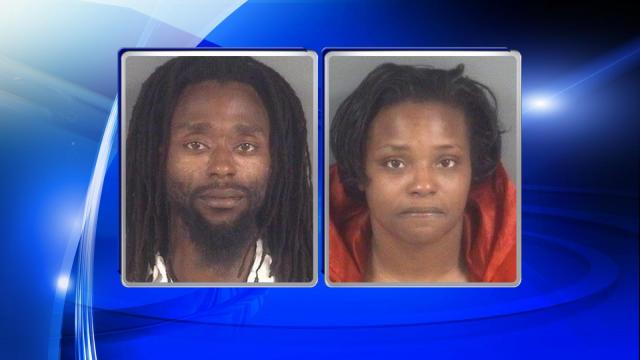 Fayetteville, N.C. — Authorities on Saturday arrested a suspect and identified the victim of a homicide in Fayetteville earlier in the day.

During the course of the investigation, detectives learned Davis has a known acquaintance, identified as Renee Nicole David, 31, of the 8000 block of Beaver Dam Road. She was arrested on outstanding warrants from Lee County for speeding, driving while license revoked and violation of court order.