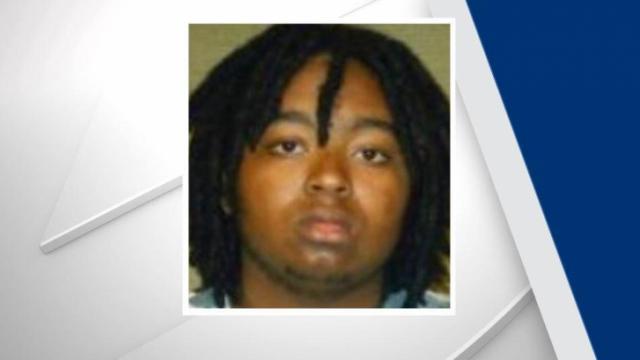 Spring Lake, N.C. — Harnett County police are searching for 20-year-old Tyree Newsuan of Sanford in connection with last weekend road-rage shooting in Spring Lake. Police said Newsuan should be considered armed and dangerous. Warrants to arrest him were obtained Thursday around 6 p.m.

According to police, a suspect shot and wounded a man following an argument over a car’s bright lights on a rural Harnett County road. The shooting occurred at about 8 p.m.Saturday at the intersection of Shady Grove Road and N.C. Highway 210. A Dodge Charger, which police said was driven by that suspect, was found at a Lumberton apartment complex Wednesday night.

Anyone with information on the shooting or Newsuan's location should contact the Harnett County Sheriff's Office at 910-893-9111.