Rocky Mount, N.C. — Police are investigating a double homicide after they say two men were shot and killed in Rocky Mount on Saturday.

Around 9 p.m., police responded to the 4400 block of Carroll Avenue. They found two men at one end of the dead-end street who had died as a result of gunshot wounds.

The victims were identified on Monday as Kestler Rayo Bridgers, 31, and Torrey Tinell Hill, 39. Both men are from Rocky Mount.

WRAL News witnessed mourning family and friends hovering in the area hours after the crime took place. Anyone with information is asked to contact the Rocky Mount Police Department at 252-972-1411, Twin County Crime Stoppers at 252-977-1111 or send an anonymous text to CRIMES (274637). 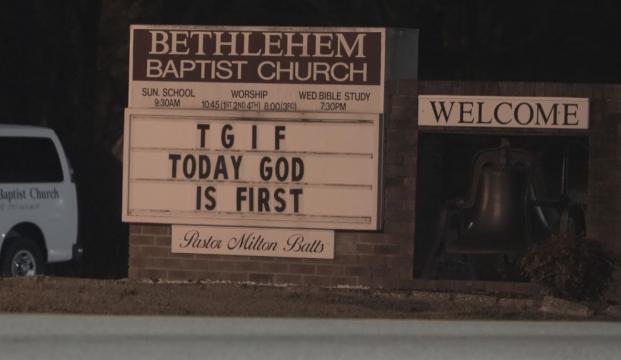