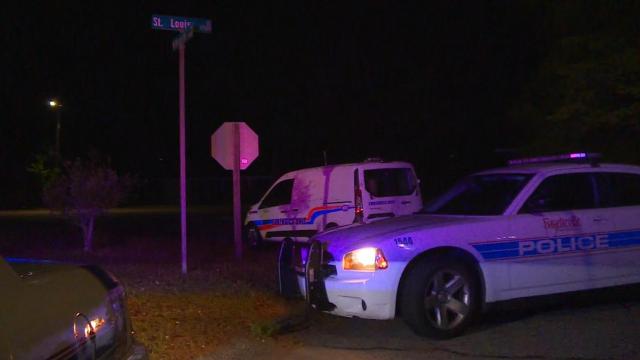 Fayetteville, N.C. — Police have identified the victims of Thursday's early morning shooting at a Fayetteville home.

Officers were called to a home on St. Louis Street just after midnight after the shooting.

Police said a person shot from the roadway into the home, hitting the two people.

Demarko McEachern, 20, died of his injuries.

Carolyn McEachern, 70, was taken to Cape Fear Valley Medical Center with non-life-threatening injuries and has since been released.

Detectives with the Fayetteville Police Department’s Homicide Unit are currently investigating the homicide and anyone with information should call 910-366-5853.

Crime Stoppers is offering a cash reward of up to $1,000 for information that leads to an arrest.