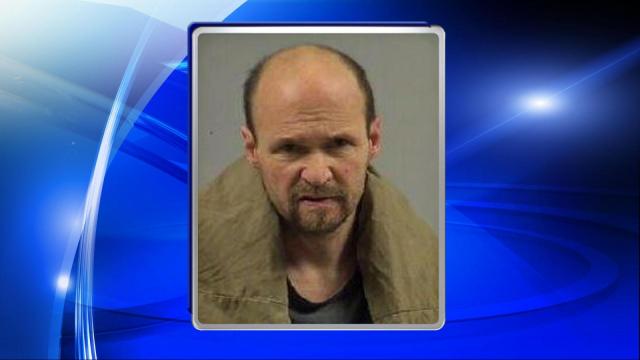 Clayton, N.C. — Authorities said Monday they have identified the remains of a man found earlier this month behind a Clayton apartment complex.

Clayton police said no foul play is suspected in the death of Michael Dean Johnson, 47, who had been reported missing by his grandfather on May 7.

Teens discovered Johnson’s remains in a creek off Amelia Church Road, behind Amelia Village, on June 4.

Information on his cause of death was not immediately released.