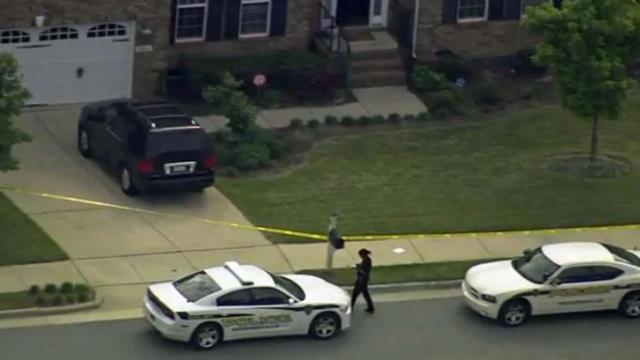 Morrisville, N.C. — Police said Friday that the Monday deaths of a husband and wife at a Morrisville home was a murder-suicide and that the husband was the shooter.

The bodies of Melissa and Johnathan Preston were found in a bedroom at 2016 Weaver Forest Way after a house guest called 911 to report hearing up to 10 gunshots.

The Prestons' three children were at school at the time and were put in the care of family members, police said.

The family moved to the Triangle from Seattle last year and was renting the home in the Providence Place neighborhood where the shooting occurred, according to neighbors.

Johnathan Preston was an executive with Microsoft, and his wife designed and sold jewelry. The family planned to return to the Pacific Northwest in June.